The Charis Fellowship traces its origins to 1708 in Schwarzenau, Germany. A small group of anabaptist pietists joined together to form a church faithful to the teachings of the Bible and only the Bible. Together they were baptized by triune immersion. While some freedoms were initially enjoyed, persecution soon drove these early Brethren to seek solace and freedom overseas in the newly established region known as Pennsylvania.

In 1719 many of these Brethren made the arduous journey across the ocean, initially settling in Germantown on the outskirts of the city of Philadelphia. The rest of the Brethren followed ten years later, effectively transplanting the entire religious community from Germany to North America.

Originally known as Brethren, Dunkers, or German Baptists, their growth and establishment of new churches followed the migration patterns of early German pioneers, extending into Virginia, Ohio, Indiana, and as far west as California. The movement became known as the Fellowship of Grace Brethren Churches in the mid-twentieth century.

Over the next 300 years, differences in theology and Scripture interpretation caused disagreements and strife among the Brethren, resulting in several divisions of the movement. Although those times were challenging and difficult, God ultimately used each of those moments to drive our Fellowship back to its commitment to pursue biblical truth, biblical relationship, and biblical mission.

In 2016 the Fellowship of Grace Brethren Churches rebranded as Charis Fellowship. The name carries on two core elements of our movement: Charis, the Greek word for grace, emphasizes our need for God’s saving grace; and Fellowship reflects our desire to interdependently support one another as we pursue our shared mission of starting new churches, developing leaders, and doing good for the sake of the Gospel. 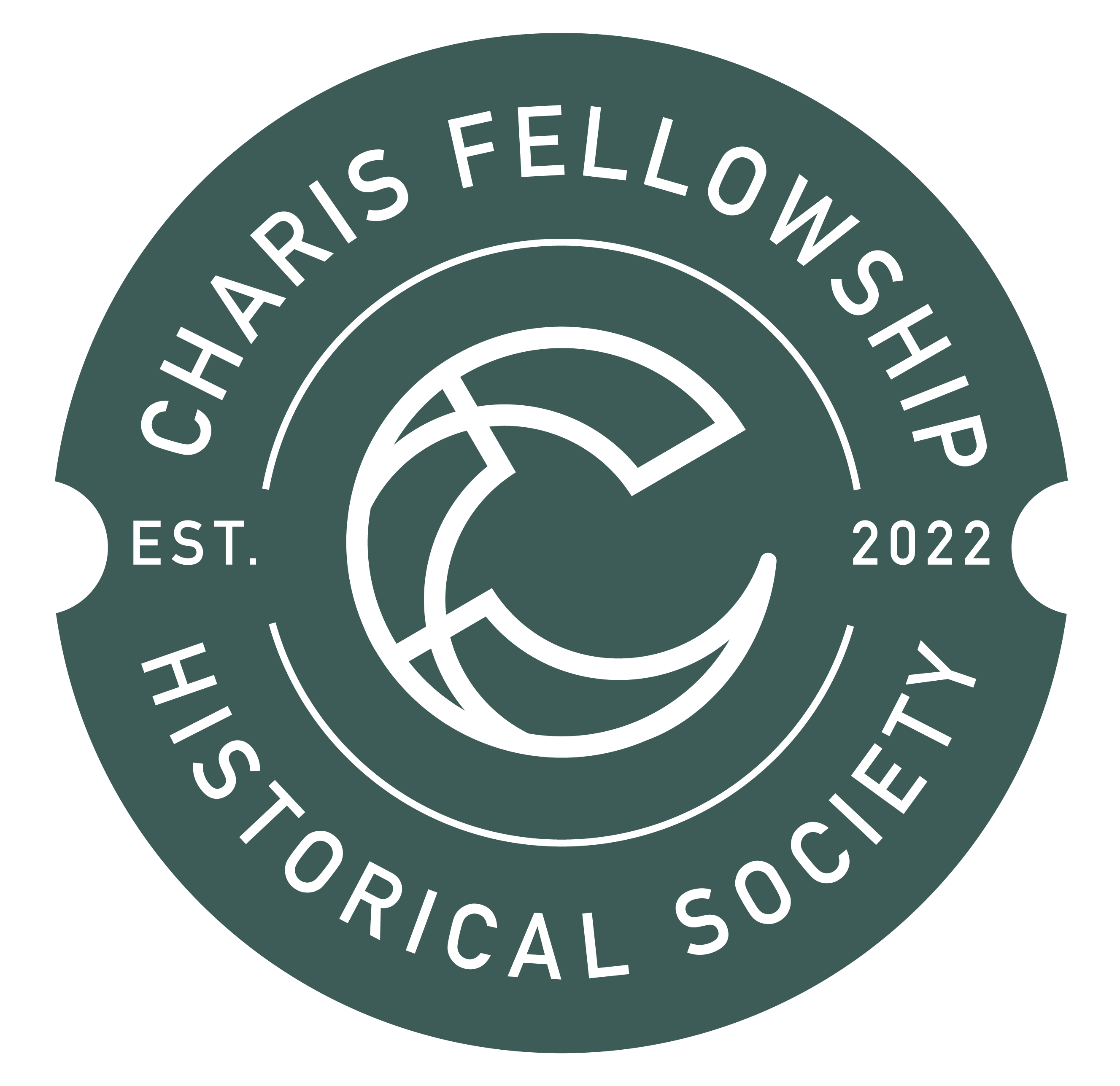